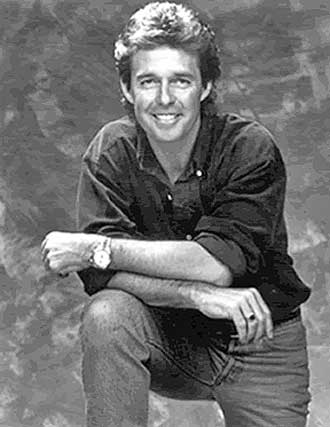 Robert Donald Chandler (April 24, 1949 – January 27, 1995) was an American professional football player who was a wide receiver in the National Football League for twelve seasons. Born in Long Beach, California, Chandler was raised in Whittier and graduated from Whittier High School in 1967.Considered to be one of the best all-around high school athletes to play in southern California, he was All-CIF in football and basketball and was one of the country’s top high school decathletes.

Chandler played college football at the University of Southern California in Los Angeles. He was captain of the team and was the team’s leading wide receiver during his senior year. In 1970, as a junior, he was named the MVP of the Rose Bowl game against the University of Michigan when he caught a 33-yard touchdown pass and broke several tackles to score and give USC’s margin of victory 10-3.

Chandler served as a color analyst for NFL games on NBC in 1983, hosted 2 on the Town for KCBS-TV in Los Angeles from 1984-1987, and was a sports reporter for KABC-TV in the late 1980’s. He hosted Amazing Games (a global documentary series about the world’s most exotic sports) for ESPN and co-hosted a travel show, American Adventurer, which aired on KCAL-TV. He worked with Joel Meyers and Mike Haynes on Raider broadcasts for the 1993-94 seasons.

Chandler, a non-smoker, was diagnosed with lung cancer in September 1994 and passed away in January 1995 at the age of 45. In 1996, the Bob Chandler Foundation was created by family and close friends to further the beliefs and principles of Bob Chandler, and to serve as the memorial for those who continue to fight against cancer. USC established the annual Bob Chandler Award given to an underclassman based on his athletic ability, academic scholarship, as well as character on-and-off the field. He was inducted into the USC Hall of Fame in 1999. At Whittier High School, the sports facilities are named the Bob Chandler Sports Complex in honor of remembrance for one of their own. The Foundation also provides support for Camp Ronald McDonald for Good Times, a cost-free, medically-supervised camp for children with cancer and their families.